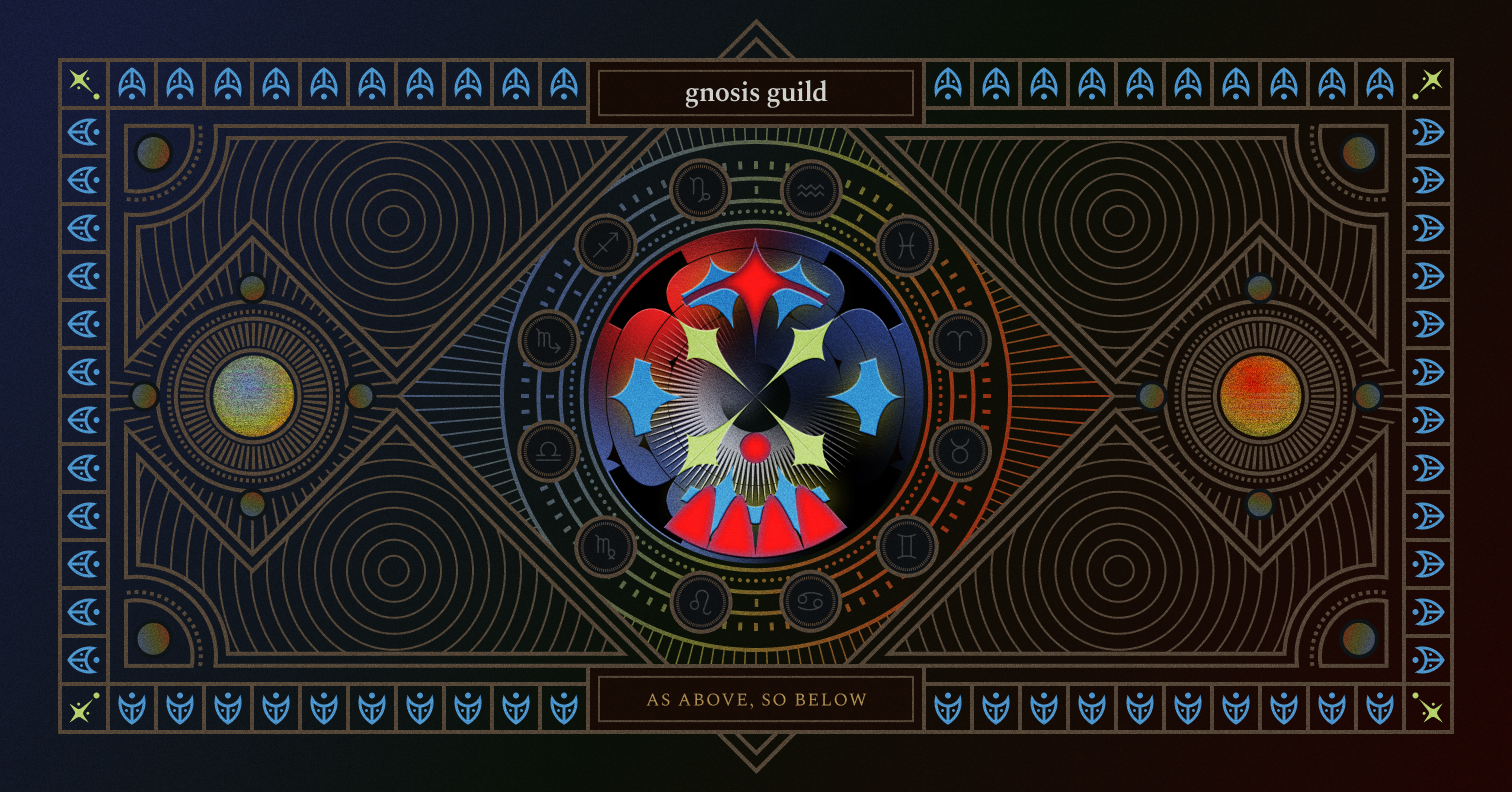 Who Is Zodiac For? 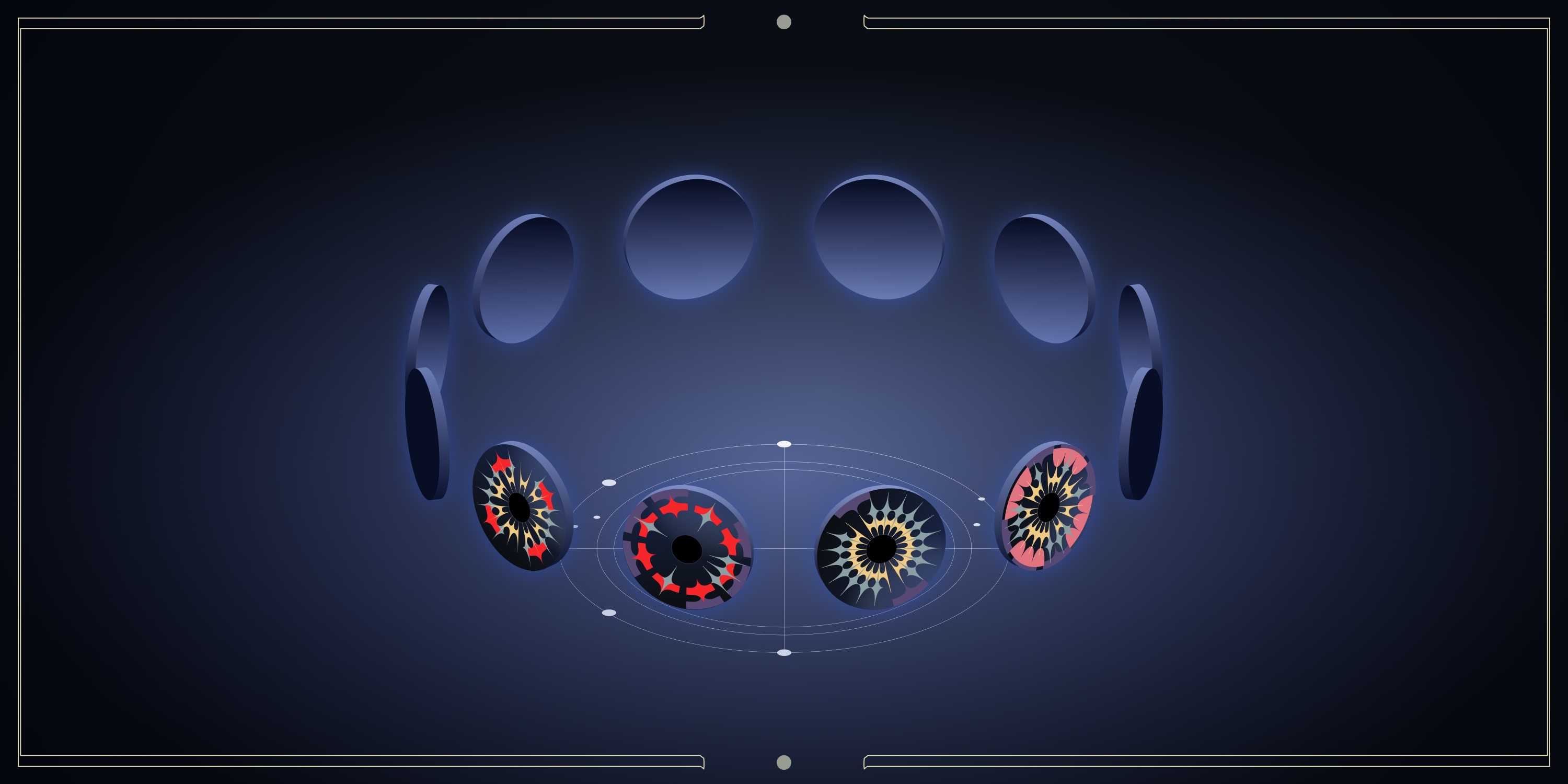